1
Sacred Strings Records Inc.
Double click here to add text.
Double click here to add text.
The history of Sacred Steel is a fascinating one and is said by many to be one of the most extraordinary American roots musical forms of the 21st century.
In America, the steel guitar is generally associated with Country Western or Hawaiian music, but for over 80 years African Americans have used the steel guitar to make a joyful noise unto the Lord in their church worship services, which is unknown to the masses.
Sacred Steel is used mostly in the African American Pentecostal Church and is its own unique brand of American Folk Music–whether for worship or other types of performance, it is one of the most energetic and remarkable contributions to Pentecostal music history.
Sacred Steel music was developed in isolation from the outside secular world and charted its own course in two related Pentecostal churches in the 1930s. The Church of the Living God, the Pillar and Ground of the Truth, was founded in 1903 by Mary Magdalena Lewis Tate. Following her death in 1930, her church divided into three branches, known as the Keith, Jewell and Lewis dominions.
The steel guitar was embraced in the worship of two of these dominions, the Keith Dominion (officially, The House of God Which Is the Church of the Living God the Pillar and Ground of the Truth Without Controversy), headquartered in Nashville and the Jewell Dominion (Church of the Living God, Pillar and Ground of the Truth, Which He Purchased With His Own Blood, Inc.) headquartered in Indianapolis.
God Bless Sacred Steel!! 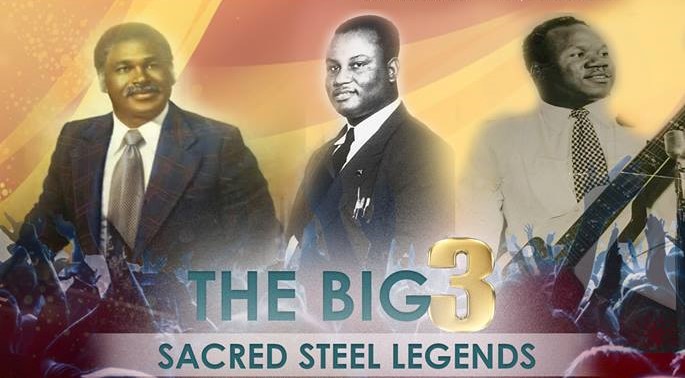